Wakulla County is located 30 minutes south of Tallahassee, Florida. Wakulla is the perfect location for support, administrative, back-office, and similar operations. We offer convenient access to the hustle and bustle of the state capital, balanced with the benefits of small-town living, southern hospitality, and living close to nature. Wakulla County is home to the Apalachicola National Forest, St. Marks National Wildlife Refuge and Wakulla Springs State Park, with one of the world’s largest springs.

Crawfordville, county seat of Wakulla County, had its earliest beginnings in the riverside town of Port Leon, located on the eastern side of the St. Marks River, not far from the present day town of St. Marks. Crawfordville is the central hub of government and business in the county. The “small town” merchant is alive and well in Crawfordville and its surrounding communities, which only adds to the county’s authenticity. In Crawfordville, you will find unique antique and gift shops, restaurants and friendly businesses run by folks, who take pride in what they do. 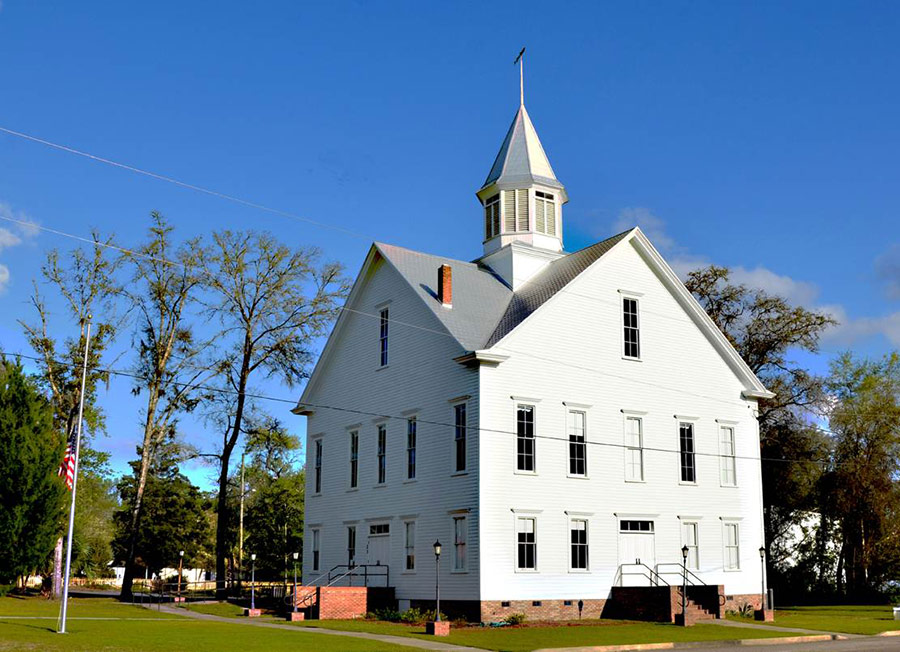 If you are yearning to slow down and experience a historical, authentic “Old Florida” village, then meander south to Panacea. You won’t find high-rises, goofy golf, or surf shops here. Instead, you'll discover a coastal area steeped in rich maritime history, shaped by generations of proud families, who still work the water in the time-honored traditions of boat-building, shrimping, crabbing, and fishing. 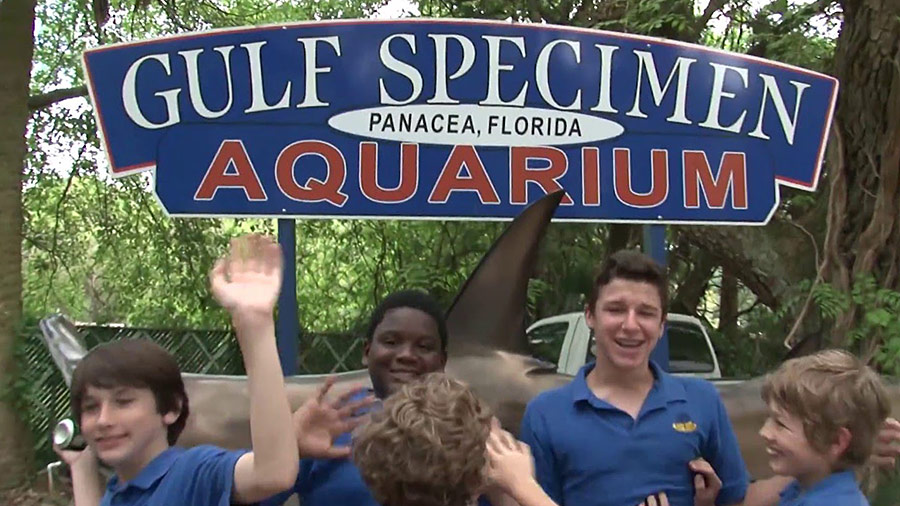 Take a stroll back in time when dogs lazed in the dusty street, men sat on the corner bench and the train pulled into the depot loaded with goods. Sopchoppy, a cozy old Florida community on the southwest edge of Wakulla County reminds visitors of Mayberry and easier times. The GF&A railroad referred to fondly as the “Gopher, Frog & Alligator” ran through Sopchoppy and played a vital part in shaping the character of this town. Almost all the original buildings, including the old railroad depot, have been restored and many are on the National Register of Historic Places. Most have been repurposed as charming shops, restaurants and businesses. 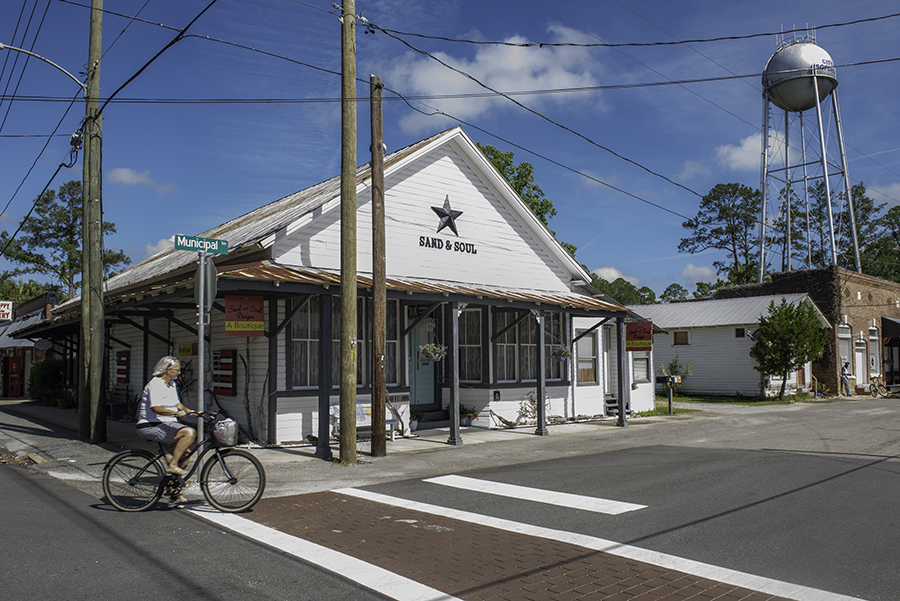 Beneath the surface of the sleepy waterfront village of St. Marks, Florida, lay centuries of intriguing stories waiting to be told – of Apalachee Indians, Spanish explorers, and Indian wars; of forts and cannon fire, pirates, sunken ships, and battles with invasive forces up through the Civil War. This historic Gulf port city may be the third oldest settlement in North America, staking claim to one of the longest histories of any place in Florida. St. Marks became an important shipping port during the cotton trade. Florida’s first railroad, built in 1836, connected the port to the nearby territorial capital of Tallahassee for use in the export of cotton. The abandoned rail line now serves as a popular bicycle and equestrian trail.  The historic St. Marks Lighthouse, located in the St. Marks National Wildlife Refuge, the second oldest lighthouse in Florida, still stands sentinel over the shores of Apalachee Bay. 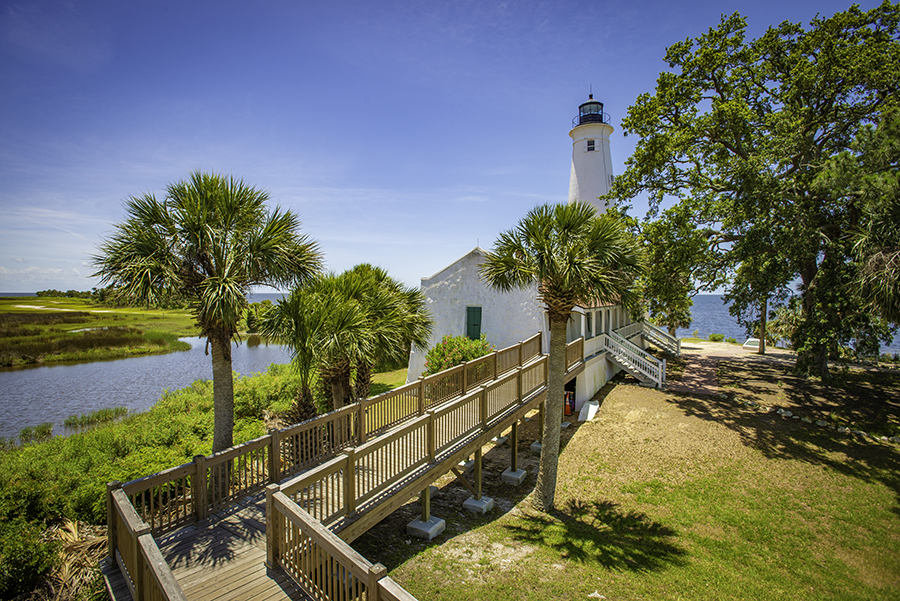 Contact us today to put our team to work for you!   [email protected]